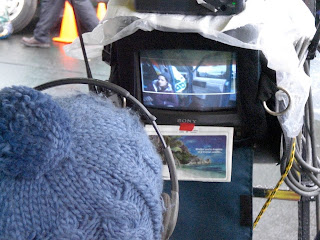 Welcome to the new look of imstillwandering.blogspot.com as well as my newly launched page maggieparke.com. I'm still learning how to upload and edit html and all of that fun stuff.... but it's a start! I've just loaded all of my pictures from the Twilight-y experiences, so I'll try to get those onto maggieparke.com asap.

So... the trailer... I've heard from lots and seen lots of  youtube reaction videos... not too shabby, eh?

Here's a lil' rundown of my first observations discussed via time into the trailer:

-throughout this sequence, the fade to black is like eyes closing. I think I mentioned this in the
Twilight trailer too; to me, it made it feel like we were seeing scenes as if we were actually there. The watcher is physically there watching, as if it is them closing their eyes... this really draws the audience into the experience;  as if it were a first-hand event. 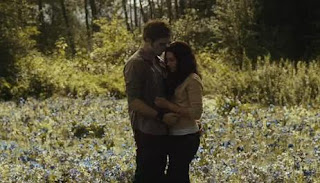 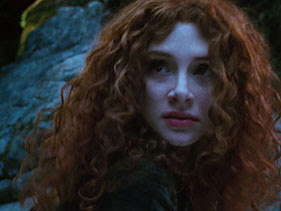 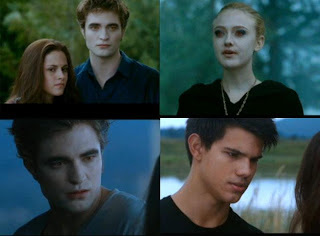 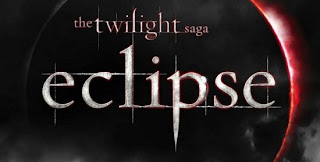 The momentary focus on the Volturi was good; the filters looked just right; there was a mystery and a threat... the colors and motion give a sense of foreboding, but I'm glad only that one shot was spent on them. It just reminded us of the threat, but didn't take away from the real central turmoil of the relationships and choices. I think choices is the big focus here. Jacob or Edward. Vampire or human. The Volturi are just a constant threat that we needed to be reminded of, but they don't need to detract entirely from the core issues of the story centered around the relationship.

Also, have you seen the behind the scenes sneak peak? It's definitely neat, definitely informative. I like the discussion about this as darker, they recognized that, and David Slade contributes to that more serious tone but without comprimising the relationship elements of the film. I also loved seeing Victoria kickin' ass on the green screen and wirework filming.

And lastly, I'm stoked for the DVD commentary for New Moon. I was so disappointed with the commentary for Twilight. I'm glad Catherine Hardwicke, Kristen Stewart and Rob Pattinson all talked openly about their experience with the film, and I remembered some of their stories from my days on set, but there was no insight into the process; it was more like three friends getting together and laughing at themselves watching the film. Chris Weitz, at least in this one shot, is really telling the viewer some interesting bits and pieces about the process, the making, the experience, the actors, the story... I'm stoked. It's going to take me days to get through all of that. Fun!

More soon. I'm in the throes of writing a chapter for my thesis about how films can utilize the fan base of a popular adaptation to the benefit of the film and increased box-office earnings: exciting. 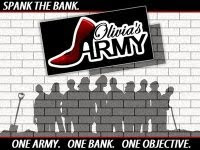 I'm back to the film set of Olivia's Army next weekend (I'm shooting the behind the scenes stuff- it's awesome).  Then I'm off to the States in about three weeks, and will be there for just over a month touring the US (Portland OR, San Francisco, Boston, New Hampshire and Pennsylvania), advertising UK education, and talking about my work. Again- fun!

So until next time, watch the trailer a thousand more times and gear up for the New Moon excitement.
Posted by ScullingOnSquam at 10:06 2 comments: